Doraemon: Nobita’s Little Star Wars is a Japanese film which was released in March of 1985. This film was part of the Doraemon series and received warm welcome from the viewers.

The makers of this movie based it on the original Star Wars trilogy. This sixth film in the series was direction by Tsutomu Shibayama.

Doraemon: Nobita’s Little Star Wars full movie in Hindi begins by showing Papi who presides over a planet that is far away from Earth.

Gian and Suneo are making a space movie in which Nobita wants to partake. However, he ends up destroying the set and is fired. After that, Nobita goes to Doraemon for help.

When they are shooting the movie, a tiny robot rabbit is lost. Nobita’s mother finds it and the friends find Papi in the robot. He tells them that he presides over Parika Galaxy.

He also tells them that he is on Earth for safety because General Gilmore, who is president of another galaxy, wants to take over Papi’s position.

General Gilmore sends a spaceship to Earth for investigation. His spaceships lands on Suneo’s set and almost destroys it completely.

Gilmore is quite coy and he disguises cameras as fireflies. The twist in the movie is when Shazuka is held captive by the Captain and he asks for Papi in return of the girl.

Papi agrees to go with the General if he lets Shazuka go. After that, the friends go to rescue Papi from the evil captain.

The Record of Nobita’s Parallel Visit to the West Movie 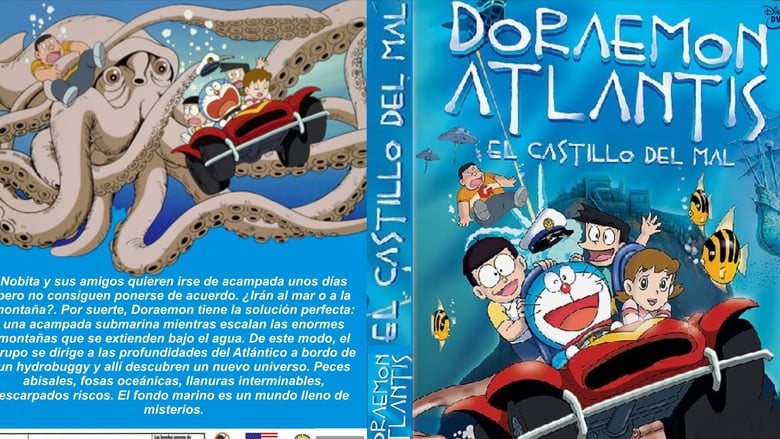 Doraemon Nobita and the Castle of the Undersea Devil 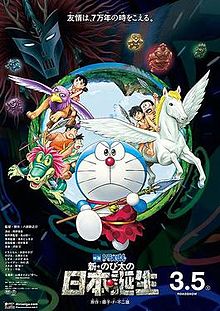 Nobita and the Birth of Japan Movie 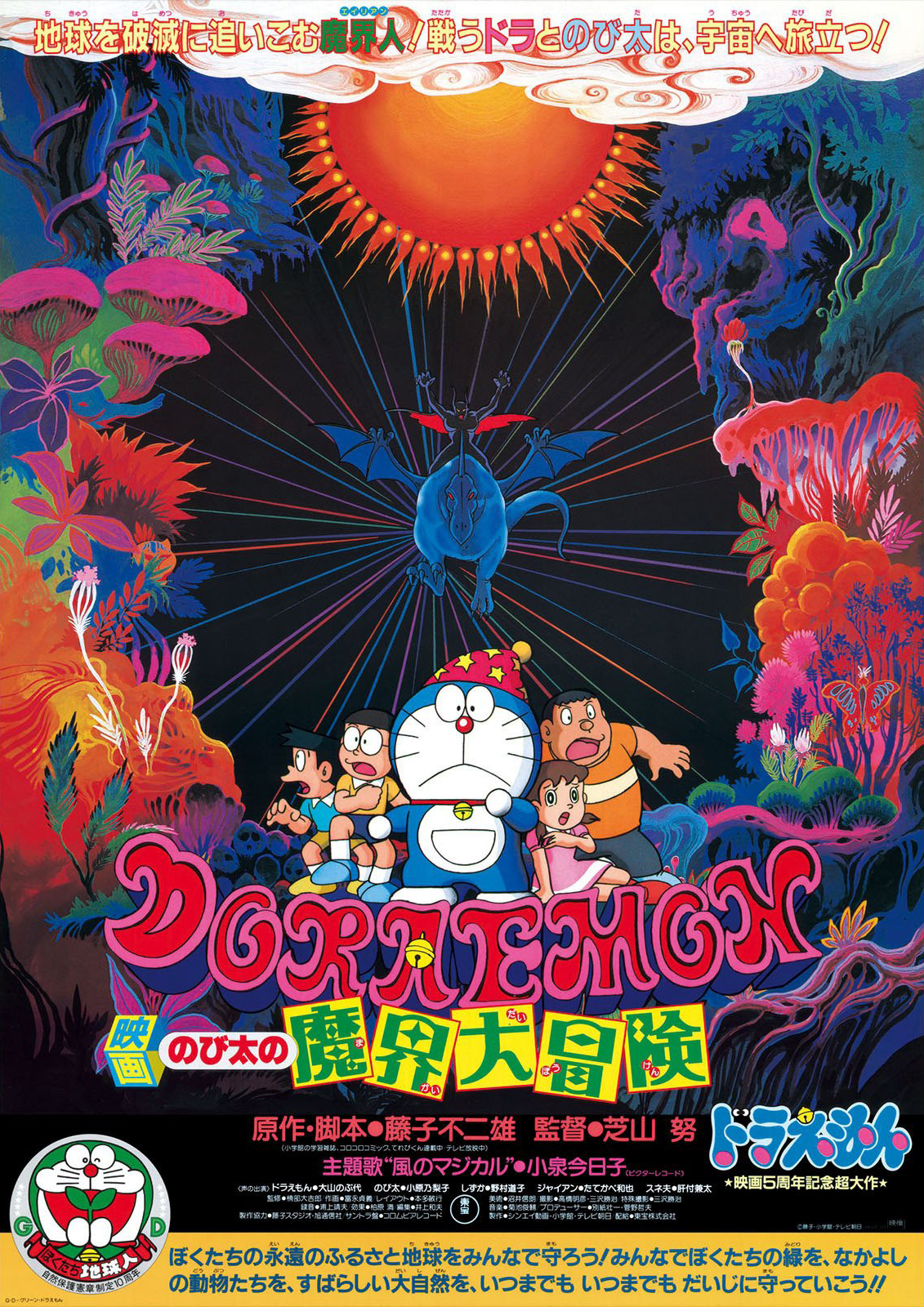